I'm lightly tweaking my False Bay Dozen for Diana. My garden is, was, and will be, about foliage (then flowers). A leafy collage gives a truer year round impression (our deciduous plants use the fresh new leaves to kick off the old ones, and only Nandina does autumn colour). With a second seasonal collage for the passing flowers. 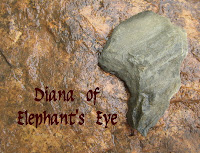 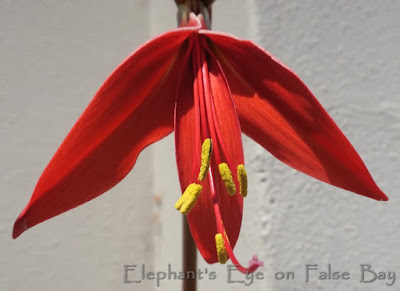 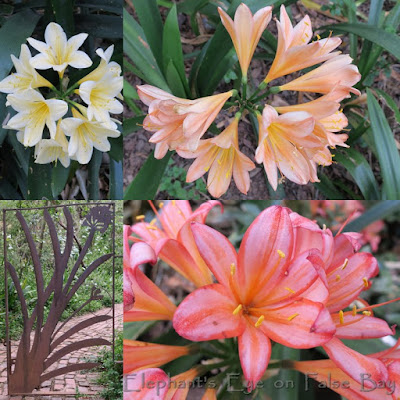